Wildlife at the Vjosë-Nartë Protected Landscape

The Vjosë­-Nartë area is listed by the International Union for The Conservation of Nature (IUCN) as an Important Bird Area (IBA) and, furthermore, as an Important Plant Area (IPA). The Vjosë-Nartë shelters a large number of flora and fauna species, including many habitat types, such as pine forests, rivers, freshwater wetlands, coastal wetlands, shrubs as well as sand dunes.

The Vjosë-Nartë Protected Landscape, V Category according to IUCN, provides many habitats that offer favourable conditions for many mammals to find shelter and breed, such as the Eurasian otter (Lutra lutra), the Golden jackal (Canis aureus), fox (Vulpes vulpes), the European hare (Lepus europaeus), the beech marten (Martes foina) as well as the European badger (Meles meles). 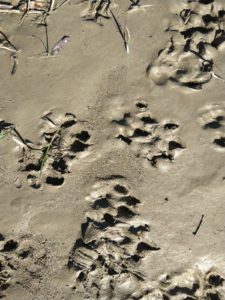 The area is part of the Albanian costal wetlands, which are crucially important to the East Adriatic migration route. Migrating endangered birds are sensitive to changes in the ecosystems and habitats they use. That is why the European Union created the Bird Directive, to protect these species as well as the habitats along their migration route. After the amendment in 2009, the Bird Directive is known as the 2009/147/EC for the preservation of Wild Birds.

Among over 200 bird species registered in the area, 62 of those are part of the Annex I of the Bird Directive, which obliges the EU member countries as well as other countries who have signed the Stabilization and Association Agreement with the EU, to declare Special Protection Areas (SPA) for these species. Furthermore, 33 species are listed at the Albanian Red List, 8 of which carrying the status of Critically Endangered (CR), 9 are classified as Endangered (EN), 13 as Vulnerable (VU) and 3 are classified under the Low-Risk status (LR).

This protected landscape shelters 1% of the populations of the Black Sea and Mediterranean species, such as the Pied avocet (Recurvirostra avosetta), the Dalmatian pelican (Pelecanus crispus) and flamingo (Phoenicopterus roseus). 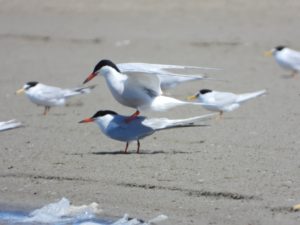 At the Vjosë-Nartë Protected Landscape can be found 8 species of amphibians from 16 there are registered around Albania. One of these 8 species is also the Albanian water frog (Pelophylax shqipericus), which is classified as Endangered (EN) from IUCN. Furthermore, the Albanian water frog is listed under the Annex III of the Bern Convention. Another present species is English name (Tritus macedonicus), which is listed under the Annex II and IV of the EU Habitat Directive.

Many reptiles can be found at the Vjosë-Nartë area. Nevertheless, it is important to mention the presence of turtles, such as the Herman’s tortoise (Testudo hermani), the European pond turtle (Emys orbicularis), the Balkan pond turtle (Mauremys rivulata), which are part of the Annex II and IV of the EU Habitat Directive. The presence of species listed at the Habitat Directive is a strong criterion for defining potential Natura 2000 sites. Furthermore, among the species of snakes (Colubridae family), we can mention the presence of the Four-lined snake (Elaphe quatourlineata), which is also listed at the Annex II and IV of the Habitat Directive. 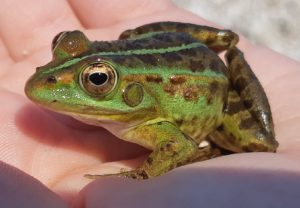 Among the 18 habitats found at the Nartë-Pishë-Poro complex site which are listed under the European Habitat Directive, 4 of those are considered as priority habitats:

Priority habitats are considered the habitat types which are facing extinction. For this reason, the responsibility for preserving them is bigger. Other habitats found in the area are mainly the costal ones, such as halophytic plants, sand dunes, wetlands, forests, etc. The area around the estuary of the Vjosa river contains some of the most preserved and beautiful sand dunes with European Marram Grass (Amophylla arenaria) in Albania, which rise up to 5 meters high. All the above-mentioned habitats make the area of critical importance for nature conservation, even at the European level. 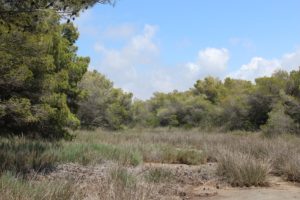 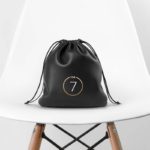 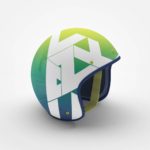 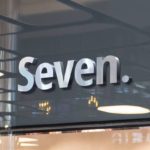 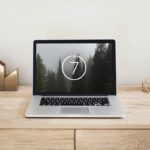 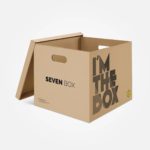 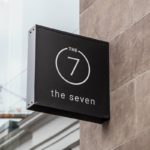